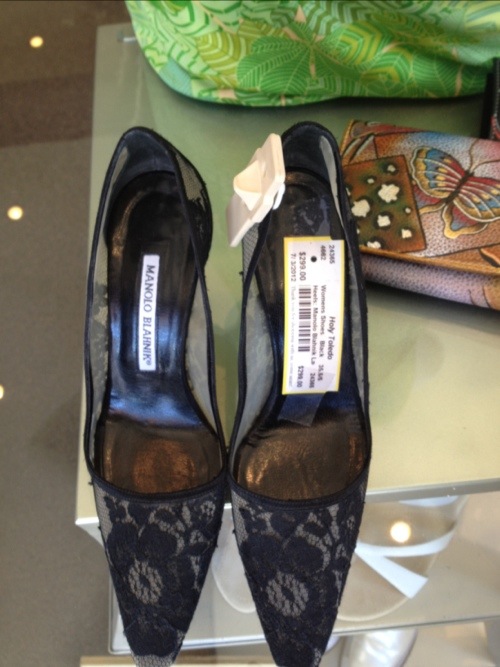 About the Author: Heather

Heather and Eric's first love and draw to the Vail Valley was skiing, where she taught alpine and telemark skiing and he ski patrolled. Heather worked part-time at a local consignment store during her summer breaks which was all the experience they had when they took the leap and bought the charming church in Minturn and set up shop in 2002. As all new businesses are, it was a huge risk because they were off the beaten path from Vail and BC, had little fashion sense, and had just strapped on a mortgage - no pressure! Oddly, the business sprouted wings during the recession of 2008 when many others struggled. Not only Vail Valley locals turned to buying fashion for less, but a surge of wealthy 2nd homer-owners and tourists began shopping 2nd hand and consigning their goods. As a result they added another 900 square feet of retail space in 2009 and have been growing strong ever since. They both hale from the Midwest - Eric from a suburb of Chicago and Heather from the northern peninsula of Wisconsin - and met at the University of Wisconsin. They both still avidly ski, bike and travel as much as the business will allow, with just a little less freedom than before.....but it's all worth it!